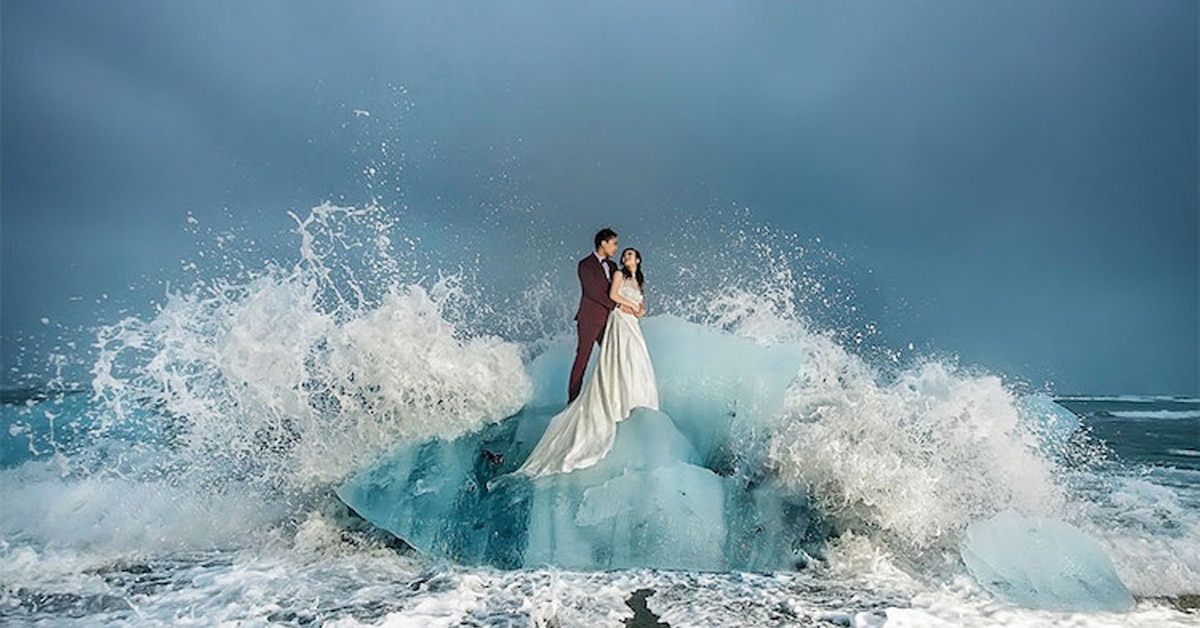 Photographed in Jökulsárlón, Iceland by Cole Kor of 2 of Us Photography

Every year Junebug Weddings showcases the breathtaking beauty of weddings around the world with their “Best of the Best Destination” Photo Contest. Naturally, this year’s edition of the annual contest is no different, as evidenced by the website’s striking selection of wedding photos from around the world.

Set in stunning locations from Italy to Iceland, the winning photos feature breathtaking backdrops in an eclectic range of settings. Most of the photos take advantage of the destinations’ natural sights, including beautiful beaches, majestic peaks, lush forests, and cascading waterfalls. Many feature a more cultural approach and capture couples as they embrace the customs of their selected destinations. Yet some photographs simply show the newlyweds having fun, whether they’re jumping in a lake, lounging on a boat or sliding down sand dunes. No matter the activity, setting or pose, however, each photograph focuses on beauty, both of destinations and of love.

After watching it all “Best of the Best Destination” Photo Contest entries, the Junebug Weddings jury selected 50 final images. So what were they looking for when selecting their winners? “Obviously an image that can take our breath away or is super clever, but also something that is maybe heartfelt and emotional or less obvious at first glance,” says a judge. “I think it’s the couple that really brings a photo and a place to life, so images that can capture the connection of the couple as well as the mood or a feature of the place is what we’re hoping for.[ed] to have.”

To see the 50 winning photos, check out the Junebug Weddings website.

Scroll down to see some of this year’s winners “Best of the Best Destination” Photo Contest. 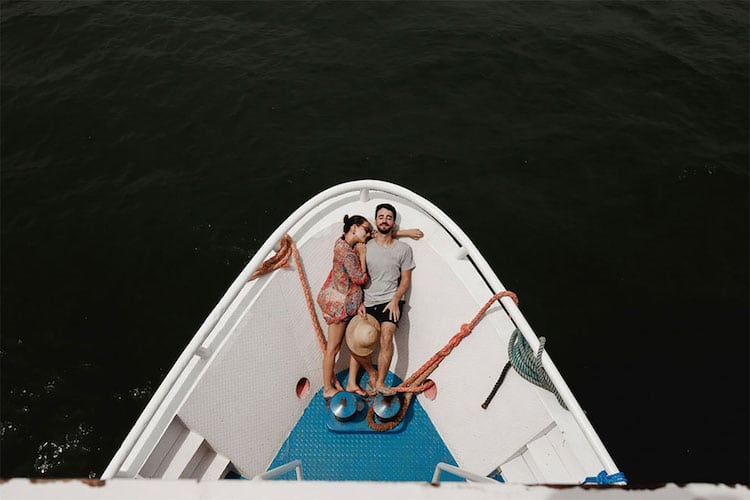 Photographed in Alter do Chão, Pará, Brazil by Nathan Thrall of Thrall Photography 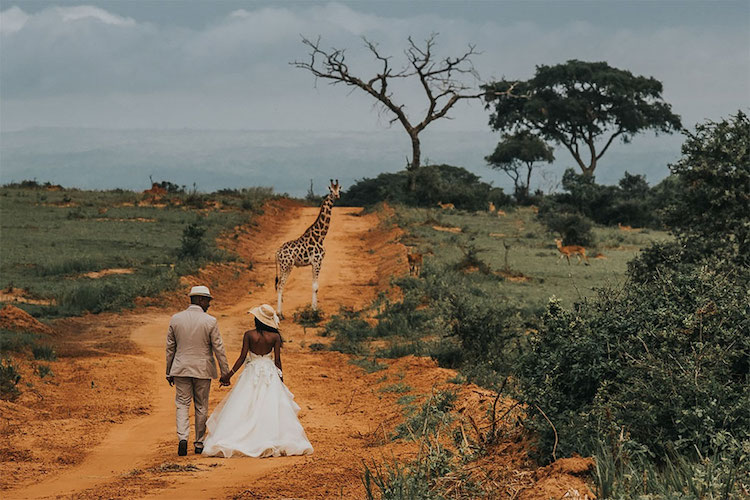 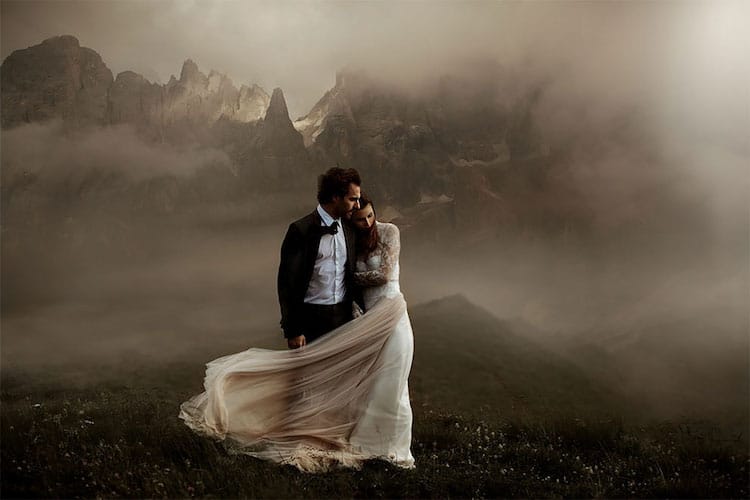 Photographed in the Dolomites mountain range, Italy by Nico & Vinx Ferrara of The Ferros 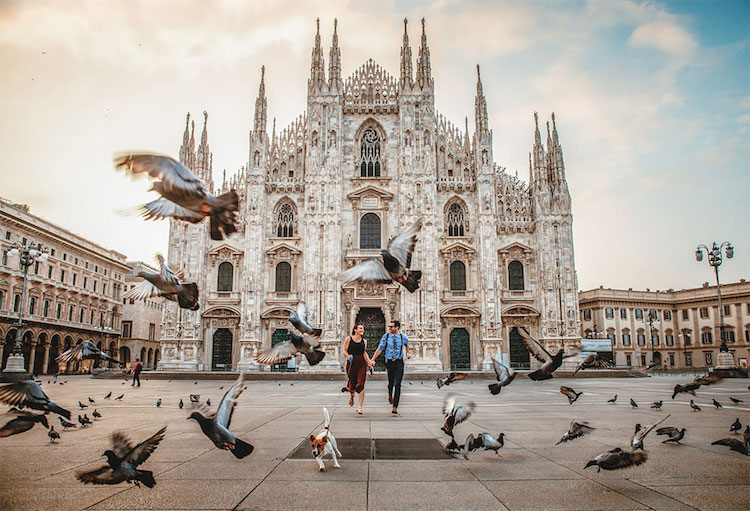 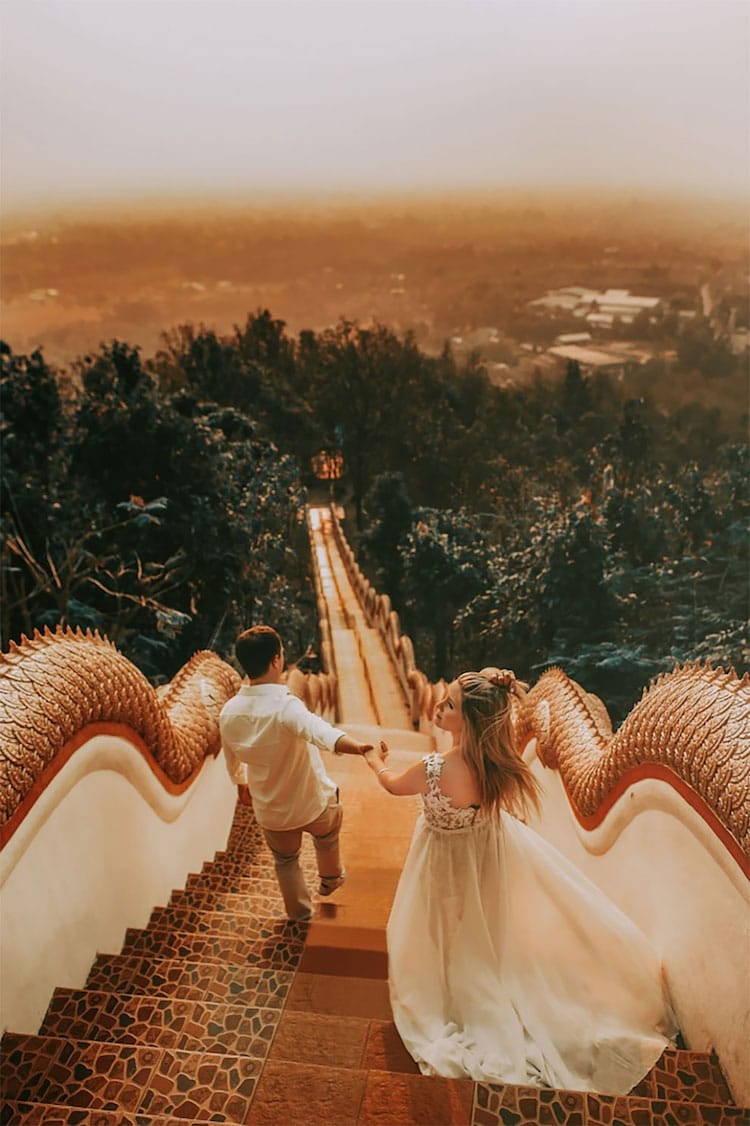 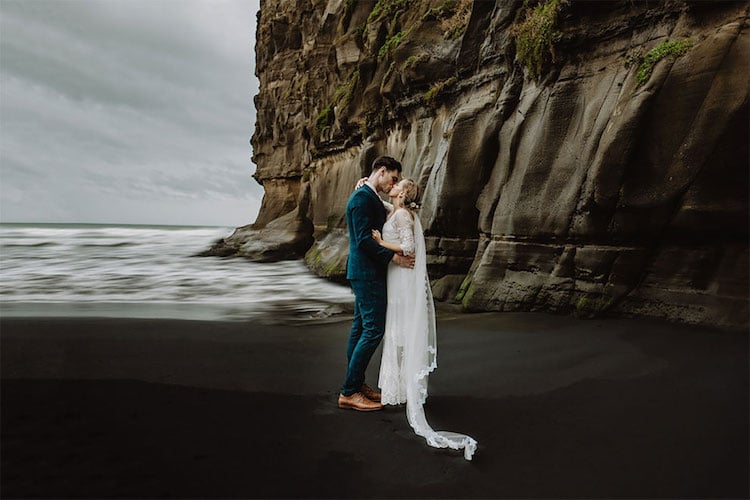 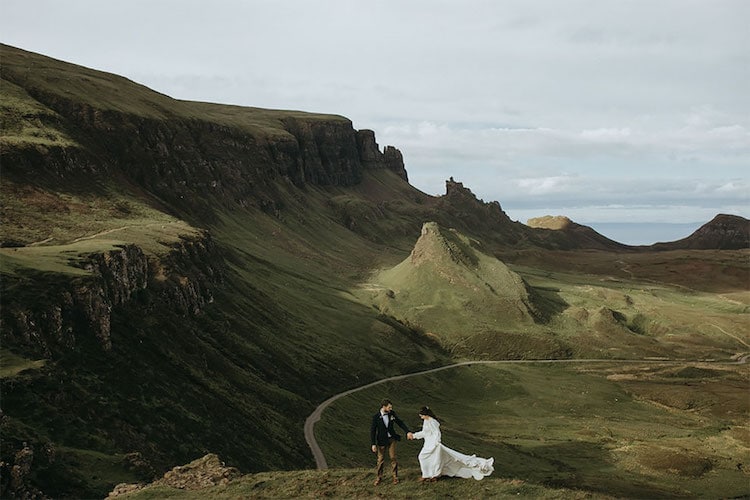 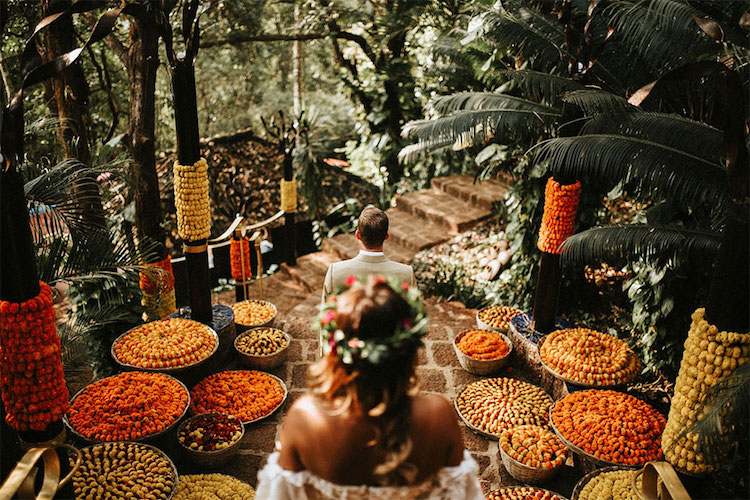 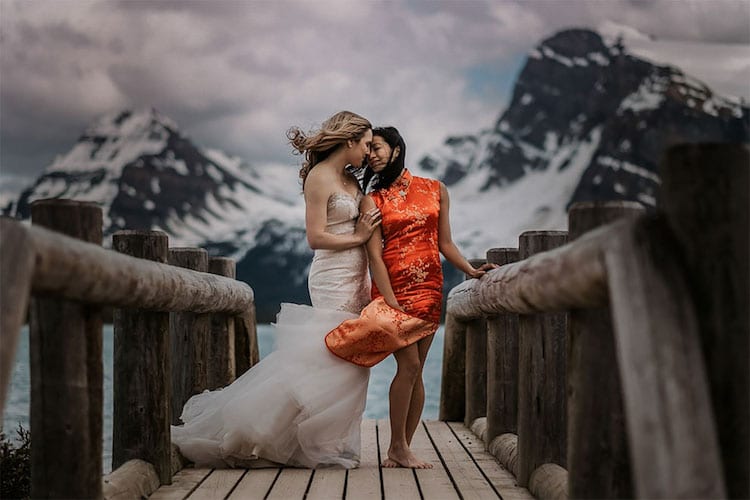 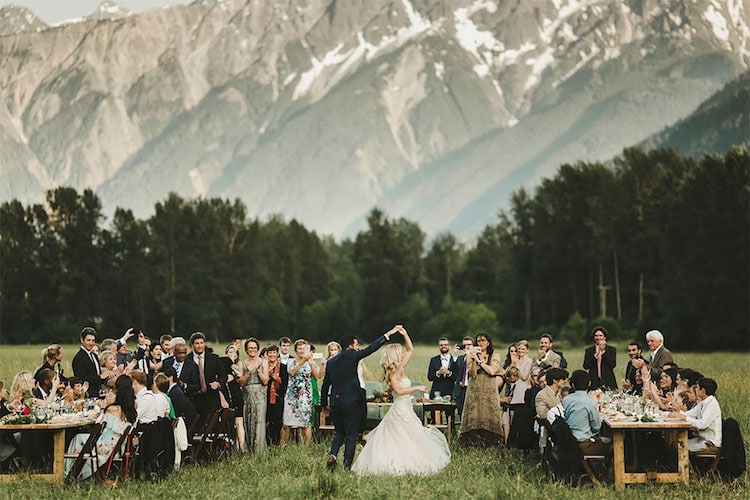 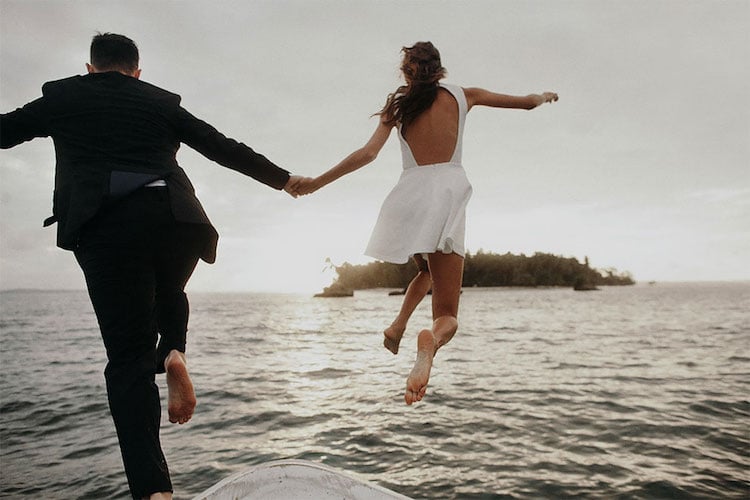 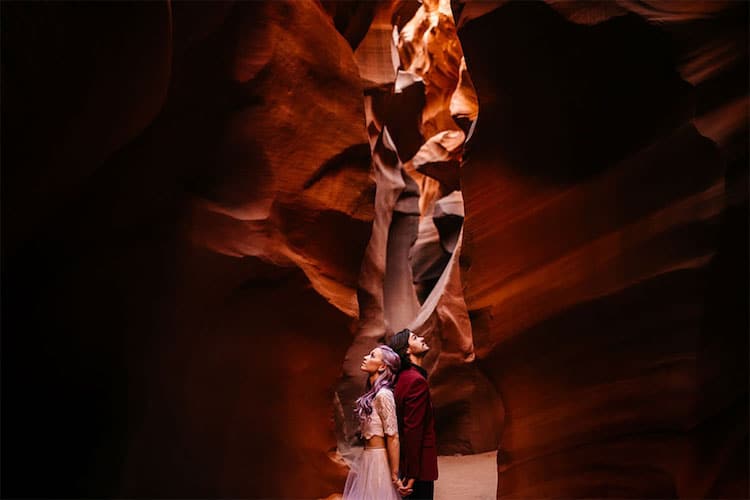 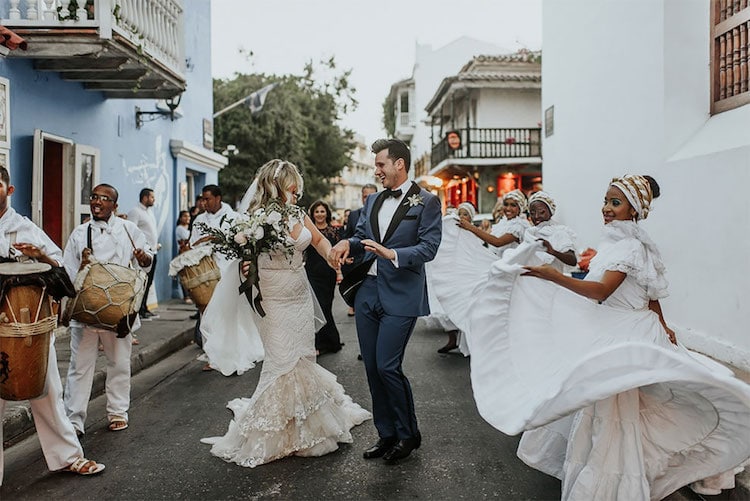 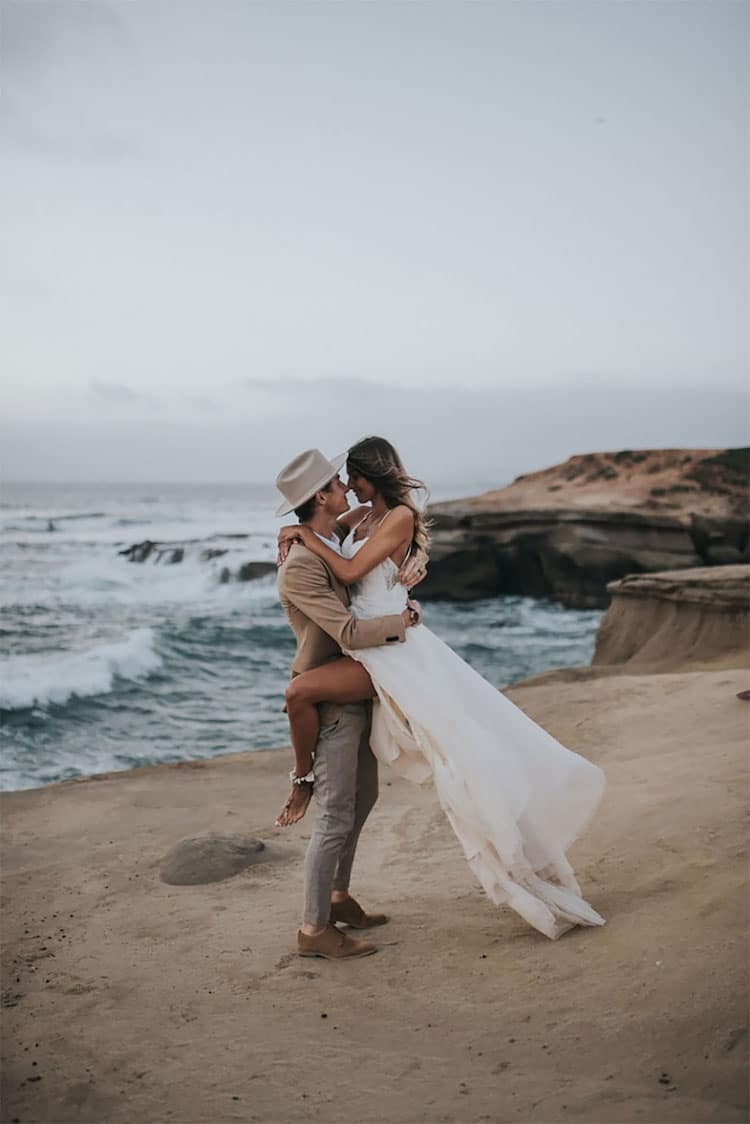 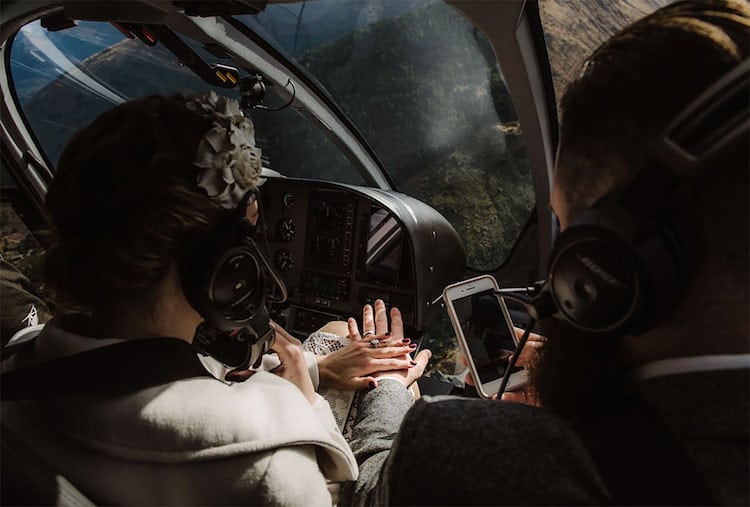 Lucy Spartalis from She Takes Pictures, He Makes Movies 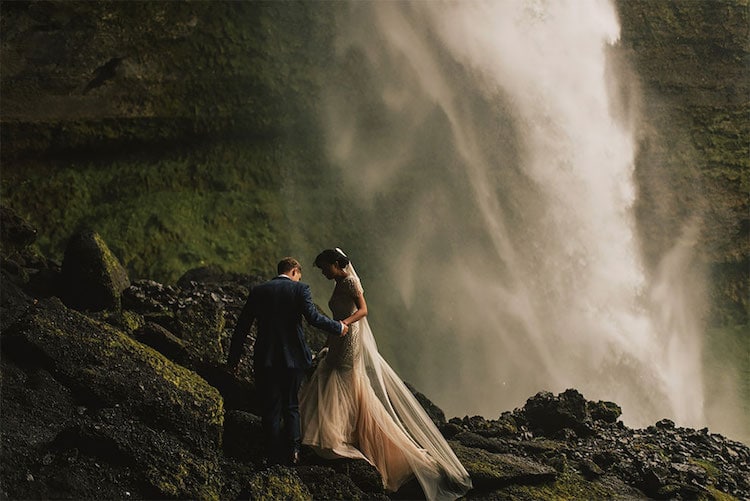 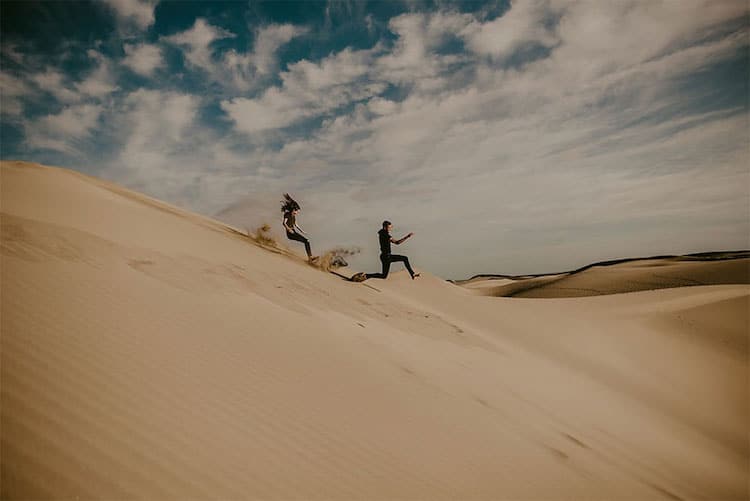 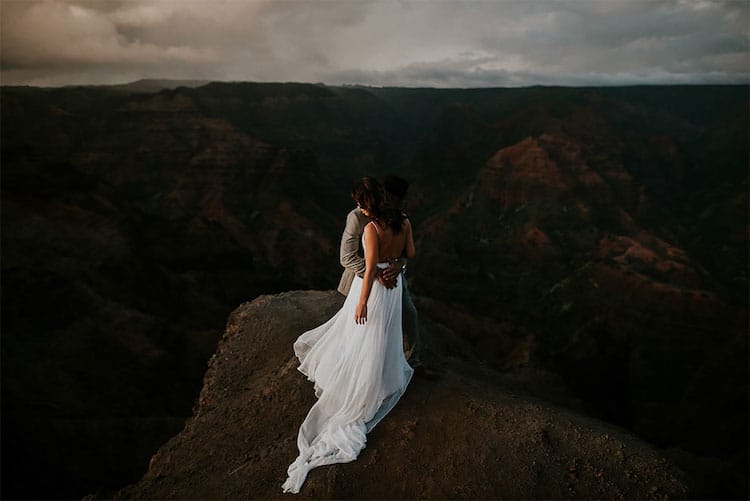 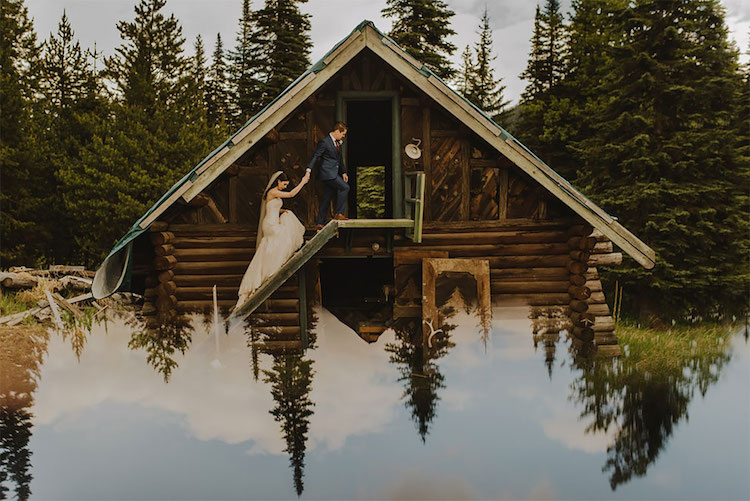 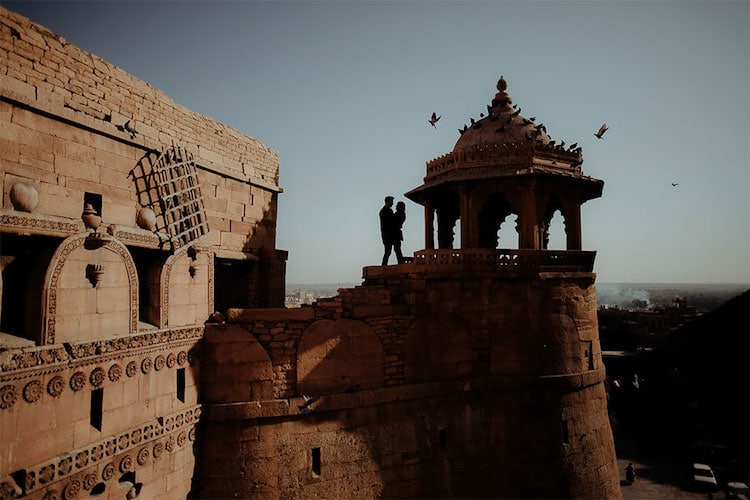 Photographed at Jaisalmer Fort, India by James Broadbent of Chasewild 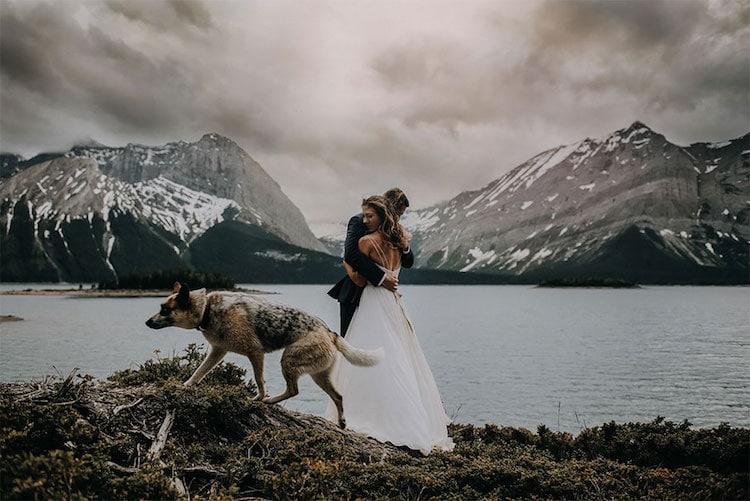 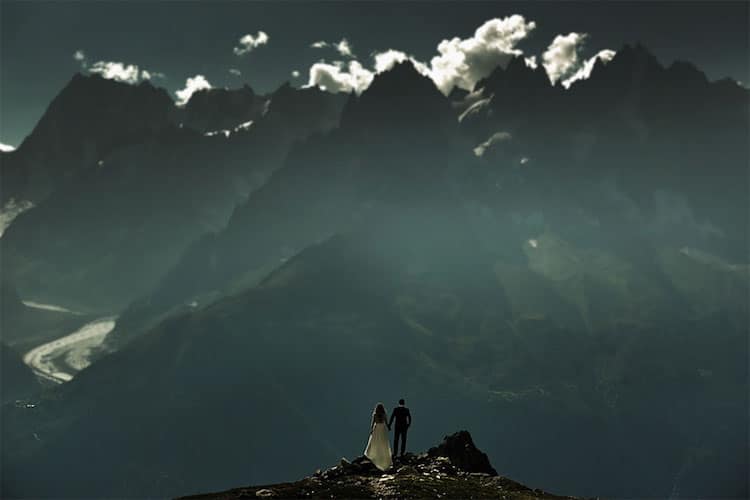 All images via Junebug Weddings.

8 Most Breathtaking Weddings Held Around the World

The bride takes portraits in 19 countries in a wedding dress

Predefined systems: why wedding photography is the exception