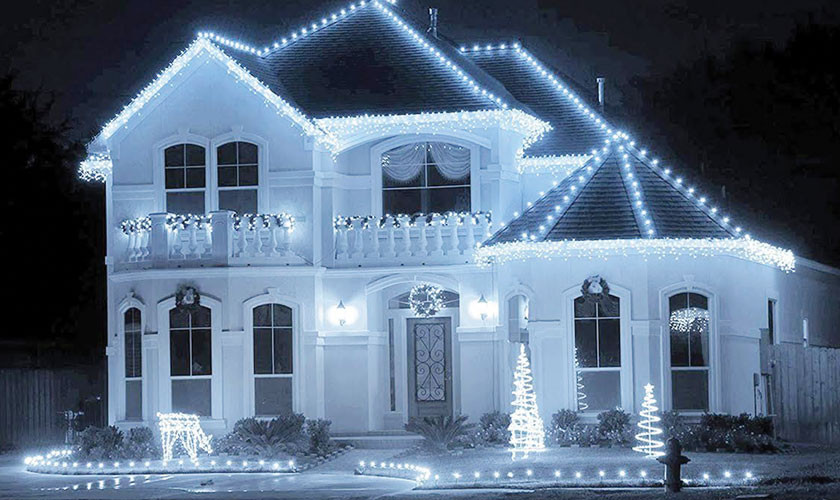 Eid engagement, and other weddings #32

“It was time for you and Gohar to reconcile,” Amani said. “We’re almost out of time for dance practice, as it is.”

“It doesn’t take long to practice a dance,” Hina said, tossing her hair behind her shoulder. “Let me show you.” She pulled out her laptop and made her way to the video she wanted. Playing the video, she said, “Look at this.” She got up in the middle of the floor and started trying out dance moves. To see? Easy enough.”

“If you want to be humiliated in front of everyone, yes,” Amani said, rising to join Hina in the middle of the room. “You do like that.” She made a graceful gesture. Gohar clapped. Hina frowned. “Do it again, slowly, so I can see what you’re doing,” she said, patting Amani on the shoulder.

“Really? Would you like to learn from me? Gohar, what’s Hina’s mood? Amani asked.

After a good dance practice, the girls were ready to drop where they stood.

“Maybe doing so many songs wasn’t such a good idea,” Hina said breathlessly.

“It’s a lot of work, that’s for sure,” Gohar said, clutching his sides.

“We can do it if we practice!” Amani raised his hands in the air.

The time to do had certainly begun. Hina was so engrossed in practicing dance with Gohar and Amani that the days flew by. In no time, the wedding itself was upon them. The house was adorned with wedding lights, the house was full of guests, and soon it was time for the first event: the mehndi.

The first thing to do was get Gohar through the door for her bridal makeup appointment. Hina held Gohar’s arm on one side, Amani held his arm on the other side and they walked her to the bridal section of the beauty salon together.

“I can’t do this,” Gohar said, shaking between them.

“Of course you can,” Amani said. “You go in there and sit on the chair and do your makeup.”

“What if I don’t like it?” What should I do then? Gohar said tensing up.

Hina shook her by the elbow. “Just tell him you don’t like him and want to change him,” she said.

“So I’m going to waste their time!” said Gohar.

Now it was Amani’s turn to shake her. “You paid for a service; you are going to stay there until you get it to your liking,” she said.

“That’s good but…” Gohar slowed down. “What if I don’t know what I like?” she said in a small voice.

Hina and Amani stopped pulling Gohar by the arms and stopped to look at her.

“You’ve dressed your whole life,” Amani said. “Surely you know what looks good on you.”

“You’re just nervous,” Hina said. “When you’re there and you focus, you’ll remember what you want.”

The two men began leading her up the steps of the bridal section. The door opened and the receptionist called the bride inside, leaving the other two standing by the door. Hina looked at Amani. “Our turn,” she said. The two of them returned to the party makeup section of the beauty salon.

Hina looked at Amani over her shoulder. Both were seated at opposite positions to the beauty salon.

“Gohar looked like a nervous wreck,” Hina told Amani as the makeup artist dabbed her face with a puff.

“It’s a miracle that she agreed to go alone,” Amani said.

“Ma’am, I have to do your lips,” the makeup artist said, and Hina stopped talking.

After the make-up position, comes the hairdressing position. Hina sat there curling her hair, studying her makeup face and how much it transformed her appearance. Amani came in a bit later. Hina gasped.

“You are very beautiful!” Hina said.

“I know,” Amani said, spinning in place. “See you after I do my hair.” Later, Hina and Amani met after they finished doing their hair.

“Of course, keep going ahead,” Amani said. “I am here to do the duty of being a friend of the bride. I’ll pick up Gohar after she’s finished getting ready and bring her home. See you tonight.”

The words sent a chill through Hina. This evening! The night was finally here, the one they had planned for so long. On the way home, she counted the night lights, ending with the wedding lights on their house when she got home.

Ammi was busy doing last minute checks on everything. Abbu was sitting in the living room, for once in his life not reading the newspaper. Ray was nowhere to be found. Hina rushed to her room and knocked.

Hina entered her room. Ray stood in front of his bedroom mirror, smoothing the front of his kameez. Hina, swollen with a feeling of pride, approached to see him better. “You look awesome,” she said.

“You think?” Ray asked, staring at a lock of his hair in the mirror.

“Yeah, I think you look great,” Hina said, giving him a meaningful look.

Ray got his message. “Why, let me look at you,” he said, turning to face Hina. “You look absolutely dashing,” he said.

“Really,” Ray said. “You are beautiful.”

Hina smiles. “Thank you,” she said.

The sound of Ammi calling them both entered the room.

The family got into the car after Ammi took one last appraising look at each of their clothes. Ray’s collar was slightly twisted, Hina’s makeup was too loud and Abbu had dust on his sleeve. They did what they could for the men’s clothes, but Hina smiled to herself; there was nothing Ammi could do to make her change her party makeup. In the car, it was silent. Hina looked out the window, counting the lights again.

In the wedding hall, Ammi made contact with their relatives who were already there, greeting them all in turn. Hina followed her, greeting everyone. She entered the women’s section of the room which was brightly lit and beautifully decorated with flowers. Hina’s eyes were shining. A few of her cousins ​​ran towards her. “When are we going to bring the mehndi?” they asked. “I have to ask Ammi,” Hina said, adding, “Knowing her, she’ll just say ‘now’.”

Ammi’s verdict was indeed “now,” and the girls and women of the family gathered, holding the mehndi trays in their hands. Hina looked into the hall, where people were waiting to receive them. She had the biggest tray, being the groom’s sister, and she reached out her arms to hold it. The walk down the hall began, the girls and women walking slowly with the candles in their trays glowing softly. They walked to the front of the room and set their trays in a circle. Candlelight floated as they passed.

Then it was time for Gohar to make his entrance. Amani was with her, holding the dupatta above her head. The other three corners were occupied by his sister and cousins. Hina thought Gohar looked happier than she had when they took her to the beauty salon. Maybe it was seeing everything look so real around her, the wedding hall, the people and the decorations, that just knocked her out of herself and made her happy.

Hina was lost in thought about Gohar, so she was surprised when Amani came up and tapped her on the shoulder. “Come on, Hina, it’s time to dance,” Amani said. Hina’s eyes widened in shock. Nice atmosphere and people all around were gone.

“Hina, what happened, come on, let’s get started?” Amani asked.

Hina looked at Amani. “I think I forgot all the dances,” she said.