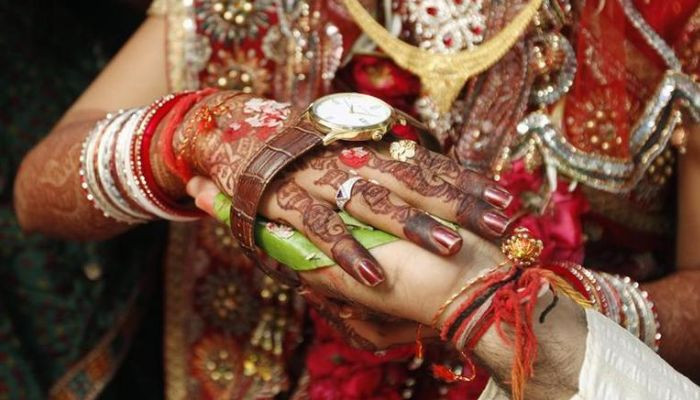 A 27-year-old woman from Tamil Nadu, India, is believed to have died by suicide after being upset by her husband’s failure to install a toilet in the house, India time reported.

Ramya, who was a pharmacist and worked at a private hospital in Cuddalore, had been in a relationship with her husband, Karthikeyan, for more than two years. They finally got married on April 6.

One day after the wedding, however, Ramya returned to her mother’s house as there was no working toilet at her husband’s house.

Karthikeyan reassured her and told her that he would rent a house with a toilet. Apparently he never kept his promise.

Ramya, discouraged and disappointed, attempted suicide on May 10. Her mother found her hanging from her sari, struggling to breathe.

She was rushed to hospital and kept there for two days, but eventually died on Tuesday.

Police are further investigating her father’s role in her anger as he did not approve of the wedding and did not attend any of the events.

Ways to finance an engagement ring