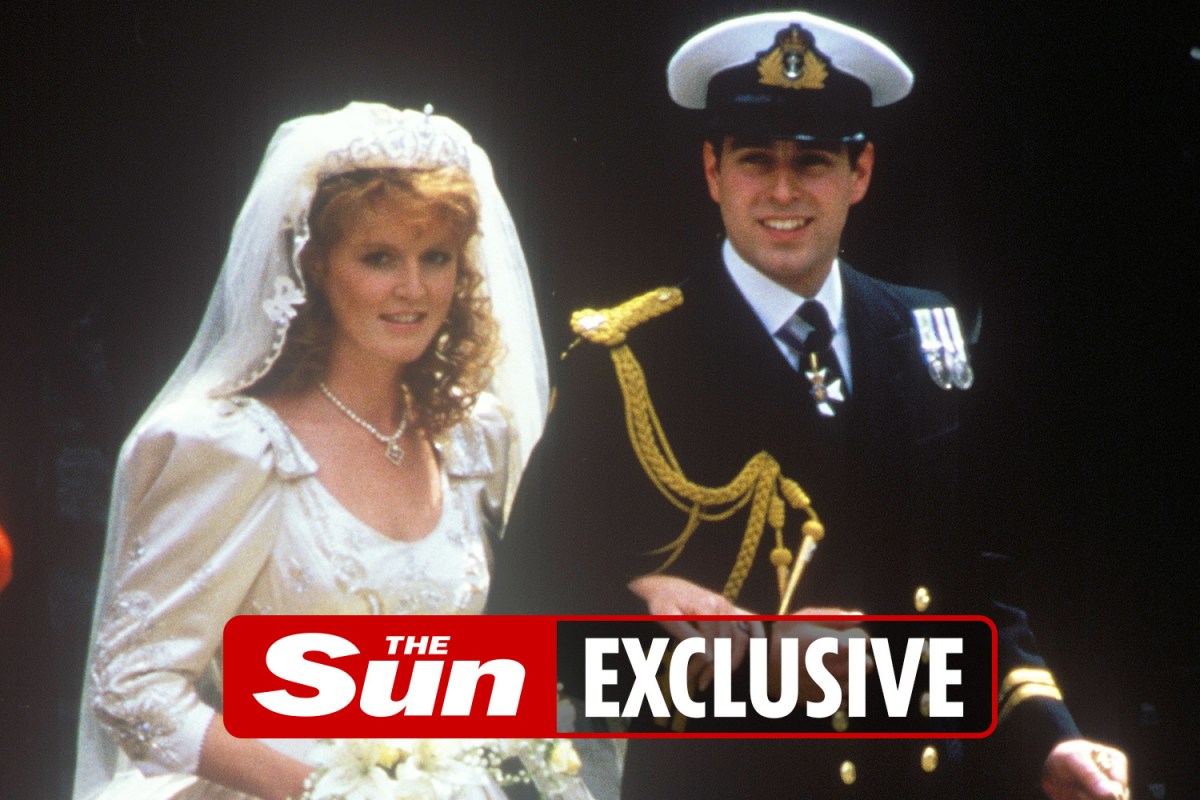 PRINCE Andrew kept Fergie’s wedding dress in his wardrobe at Buckingham Palace after their divorce – and put her makeup on a dressing table, former maid Charlotte Briggs has claimed.

The royal couple married at Westminster Abbey in July 1986 but separated in 1992.

The split came amid scandals involving Fergie – including the infamous snaps of her ‘financial adviser’ sucking her toes.

They finally divorced in May 1996.

But ex-royal maid Charlotte says he still held a torch for her after returning with her mother to Buckingham Palace.

She told The Sun: “Although she didn’t live there, her makeup was still on a dressing table.

“Before, I had to pick up all these eyeliners, mascaras and powders, dust underneath and put them back on every day.

“But she was never there. She didn’t live there and she certainly wasn’t welcome after what she had done.

“Her clothes were there, her shoes too – and even her wedding dress was still hanging in the wardrobe. It was scary.

“Everything was posed as if she was there. I didn’t understand why I was cleaning all this when she wasn’t coming back.

“He had gone home and she was not welcome.

“I polished the dressing table every day but I never saw her.”

Fergie’s ivory silk wedding dress had a 17ft train and a 20ft long veil. She later said she lost 26 pounds to get into it.

And designer Lindka Cierach revealed she had to veto some of the bride’s bizarre dress requests, including decorative teddy bears, lovebirds and helicopters.

But she and Andrew went their own way as they went on their honeymoon.
Photos of them in their horse-drawn carriage showed a giant teddy bear sitting across from them.