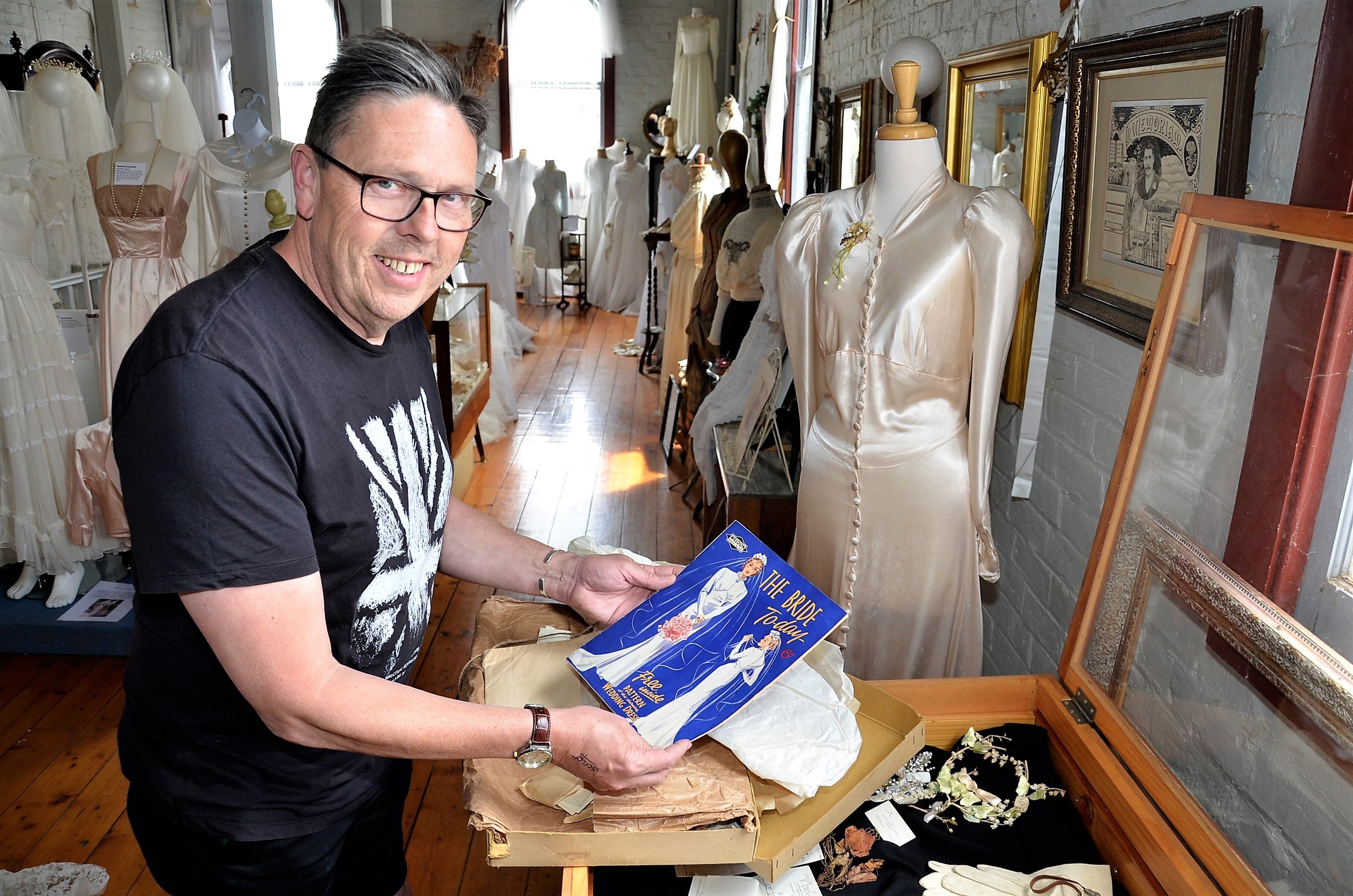 Tale of the silk ‘trash dress’ 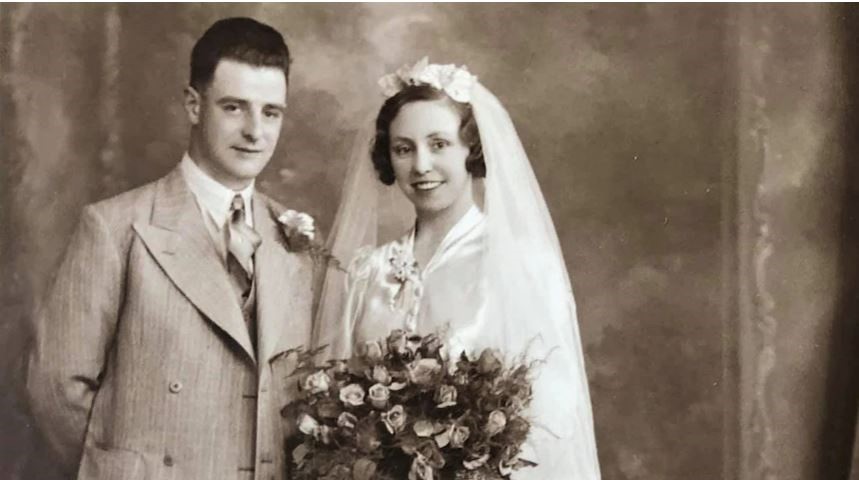 Since the ‘dumpster dress’ story made the ABC and BBC a few weeks ago, visits to a rare Castlemaine exhibition of vintage special occasion dresses have skyrocketed.

From its opening in January 2021, the Celestial The exhibit on the floor above the Run Rabbit Run Café was a hit with visitors and has begun to grow, expand and evolve.

Celestial is the brainchild of its dedicated curator-collector, Run Rabbit Run owner and history buff, Peter Bottomley, and features vintage dresses and accessories from some of life’s most cherished high days – weddings, christenings and communions – from the 1870s to the 1970s.

“For me, it’s about the stories behind the items,” says Peter, who spends countless hours researching the couture treasures that end up in his collection – including Celestial represents only about a third.

As a word of Celestial has become more and more widespread, its curator has found itself receiving a constant stream of donations from people who simply cannot bear to part with beautiful dresses of yesteryear of immense personal significance, but for whom they have no practical use, many of them wedding dresses passed down from generation to generation.

Last January, one such gift that landed in Peter’s collection caught the attention of international media.

When it first came to light, the story attached to the beautiful 1930s ‘tipper dress’ in liquid satin (thick silk) captured the imagination of people all over Australia and England, where the dress was was originally worn for the wedding of Gertrude Bloye and Fred Macdonald in Plymouth, England in 1938.

But over time and the passing of the bride who had adored her, the dress and the carefully wrapped treasure of other items connected with Gertrude and Fred’s big day were passed down through various relatives and family ties, ending up in Perth. , Western Australia.

It was there that the once treasured dress and wedding day collection were rescued in the nick of time by a shrewd stranger, just as they were tossed in a dumpster.

The rescuer then sold the dress and its associated treasures on the wedding day via social media to Melbourne wife Claire Ransome who was looking for a special vintage dress for her own wedding day.

From there, the bag of vintage wedding items found its way to Josephine Cafagna, a former ABC reporter and vintage clothing connoisseur who determined that the most suitable place for them was Peter’s. Celestial collection.

Admiring the ‘Bloye Collection’ as it is now known, Peter says the media attention his story of salvation has received via the ABC and the BBC, has seen both the number of visitors and donations to Celestial roll like tears down the cheeks of a blushing bride’s mom.

“It attracts people from all over the state.”

Peter agrees that a fashion show of lavish and lush retro couture in his collection is an interesting prospect to consider.

“The biggest challenge we would face would be to get models small enough today to fit in due to the changing shape of people,” he laughs.