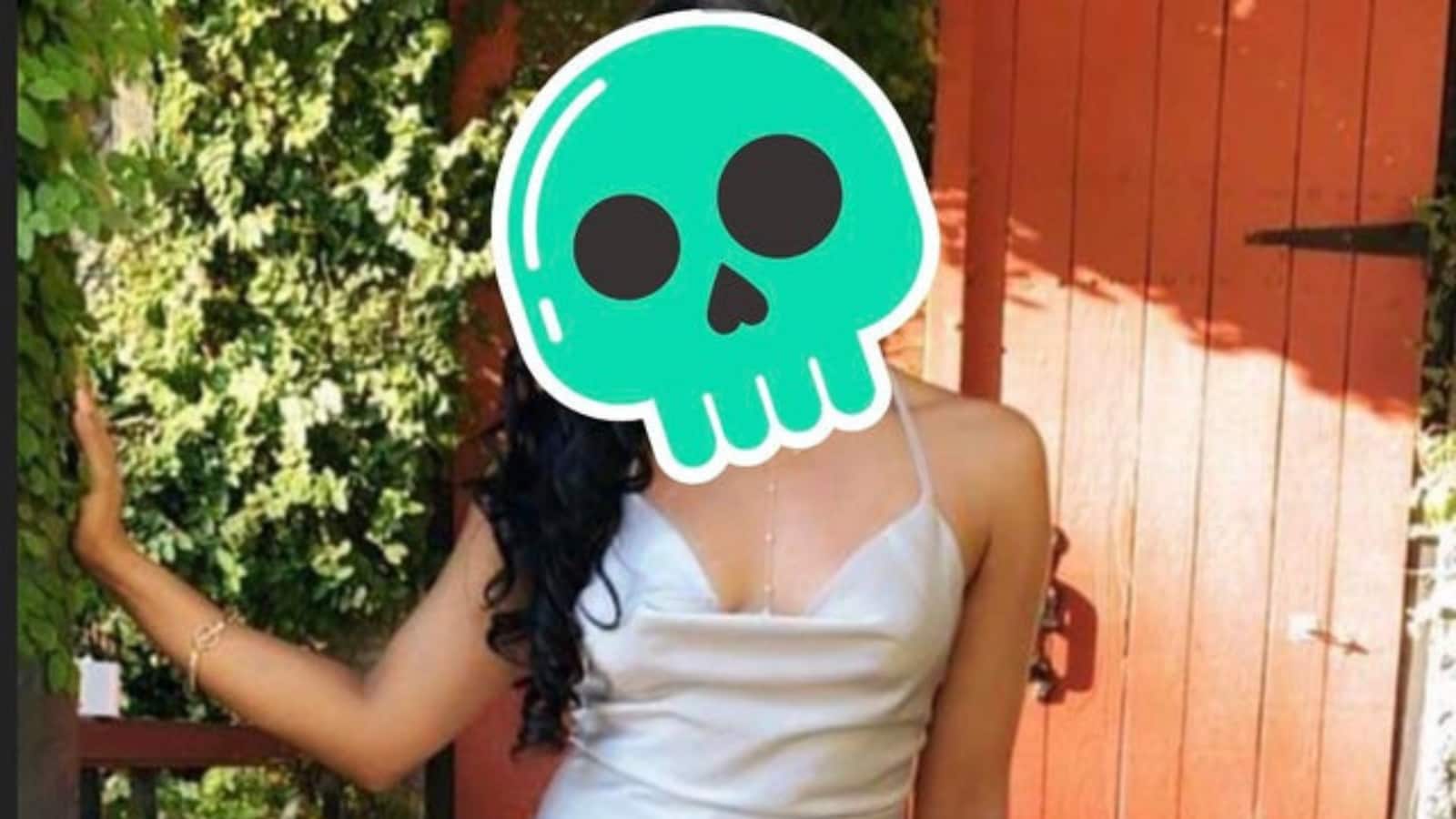 While netizens adored the gorgeous silk dress the woman wore, some asked where they could get it. (Credits; Reddit)

While netizens adored the gorgeous silk dress the woman wore, many felt it was a bad idea to wear white on someone else’s wedding day.

Should only the bride wear white on her wedding day? Yes, that’s probably the question of the day. There are people who totally agree that there should be one big rule that guests should follow and that is – don’t wear white. A photo of a guest, who recently attended a wedding, sparked heated conversation online. Shared on Reddit, a snap of an anonymous woman in a stunning, silky white dress has gone viral as many people mistakenly assumed she was the bride. “Found this while looking at a hashtag for a wedding venue…. It’s not the bride,” reads the caption for the film. The person who posted the photo said they were sure that the woman was not the bride as she also posted snaps with the newlyweds, thanking them for the invite in her caption.

While netizens adored the gorgeous silk dress the woman wore, some asked where they could get it. “Whew. It would be a stunning wedding dress though,” one user wrote in the comments section, “A glass of merlot is going to pop beautifully on this dress,” another comment read.

“Can someone tell me where her dress is from”, “I was going to ask where to find this dress”, were frequently asked questions by users on Reddit.

However, many of them thought it was a bad idea to wear white on someone else’s wedding day. “Wearing a white/cream dress of any style is taboo at weddings, unless the bride specifically asks female close family members to wear white (it’s a Southern thing , I believe). You don’t! It doesn’t matter how well the dress fits you,” one user said.

No doubt, the silk dress definitely makes the woman look like a bride, but is it really wrong to wear a white dress to someone else’s wedding?

Read all the latest news, breaking news and updates on coronavirus here.

Newlyweds in a road accident in Pyuthan, Nepal; 8 dead