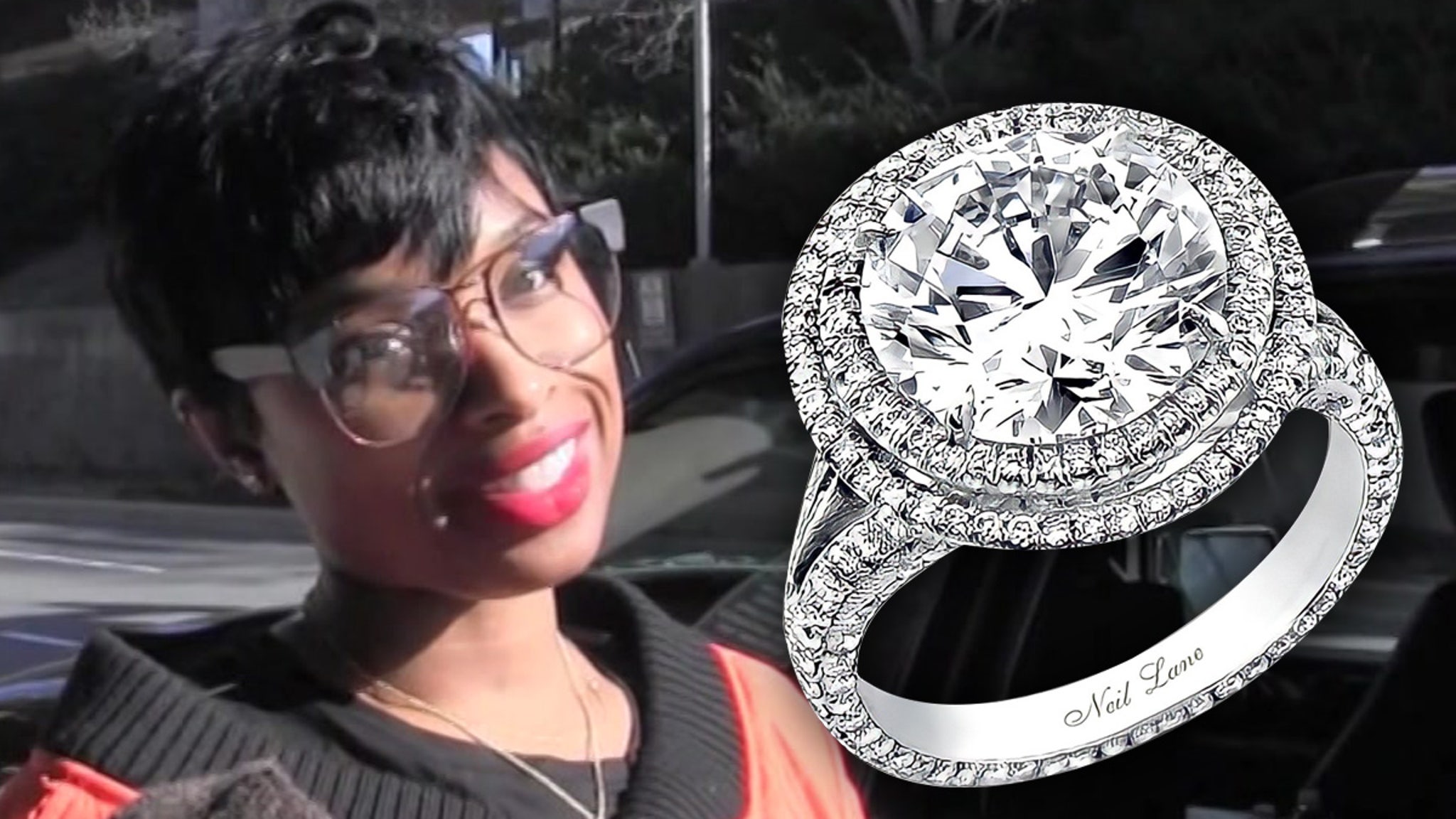 Jennifer Hudson10 years of engagement with the WWE wrestler David Otunga is a thing of the past with a lot of hard feelings… and now the bling is hitting the auction block.

David had Neil Lane designing the 5-carat cushion-cut diamond ring for Jennifer in 2008, which has an estimated retail value of $45,000. 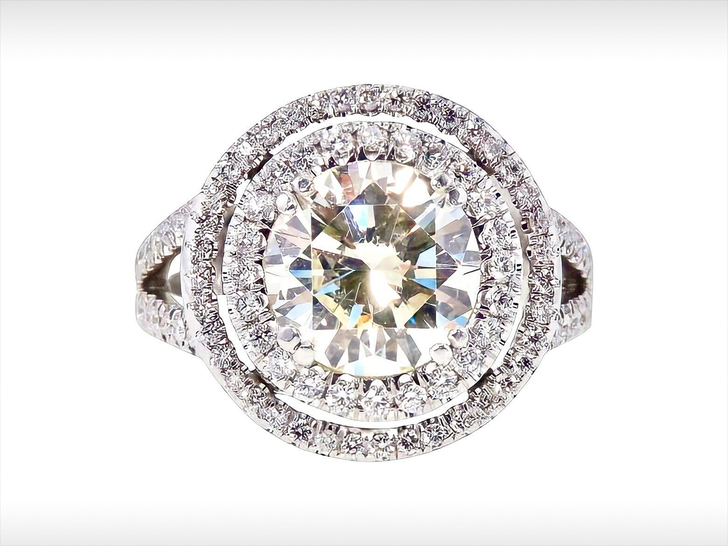 When they broken in 2017, Jennifer returned the ring to David. FYI… in legalese, an engagement ring is a “wedding gift.” If the wedding doesn’t go through, in most states the person who gave the ring – in this case David – gets it back.

David therefore joined forces with IDoNowIDont.com to unload it. We’re told David plans to donate some of the proceeds to a fathers’ rights organization. 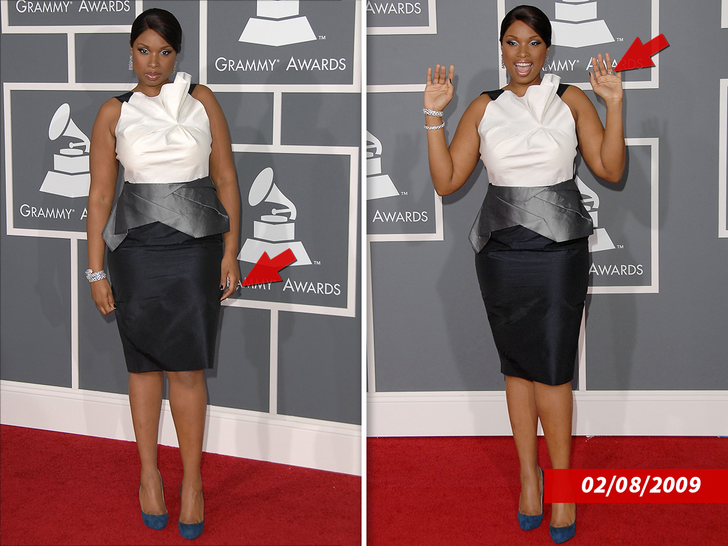 The ring has a pretty cool story…the pop singer wore it when she picked up a Grammy in 2009…a Grammy presented to her by none other than whitney houston. And yes, it’s the real deal…meaning it’s GIA certified and comes with official certification paperwork signed by Lane. 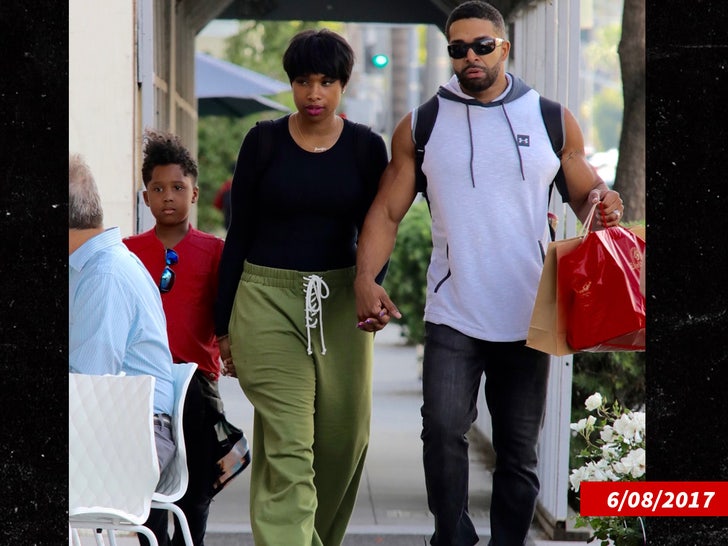 Jennifer and David share a 12-year-old son, David Daniel Otunga Jr., together. Their custody war was brutal, but they both seemed to have moved on separately.

Now the size 7 diamond is up for grabs…if you have thousands to spare, of course!